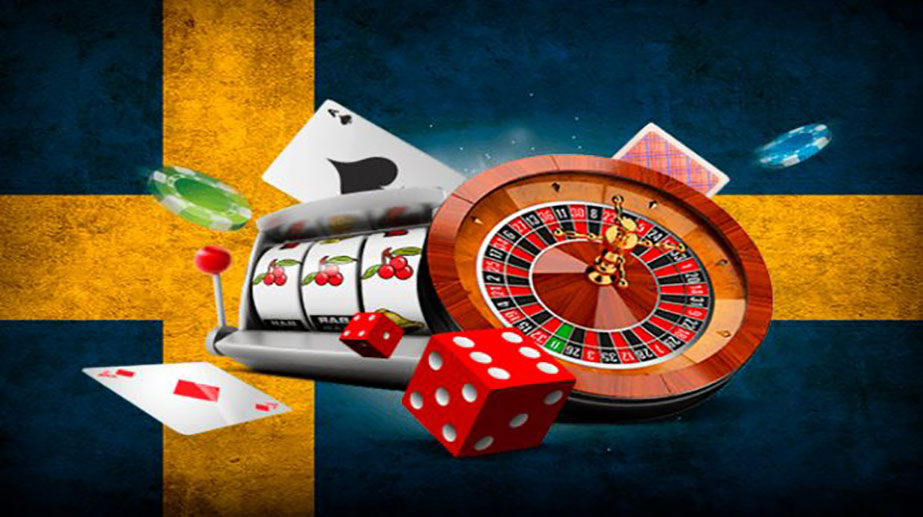 The restrictions also were initially proposed and discussed in April and May. Among the limits is a $500 weekly deposit caps and a bonus no greater than SEK100, only amounting to about $10. Swedish officials as well proposed a time limit for online gambling activities.

How Did the Controversial Gambling Restrictions Become Political? 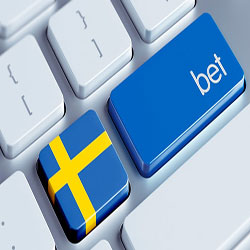 The controversial gambling restrictions were precisely one of the topics discussed by experts in a panel. It is at the online version of the Global Betting and Gaming Show – the SBC Summit Barcelona – Digital last week.

According to Costello, it is ridiculous to believe the effectiveness of the restrictions given that players can open multiple accounts or even transition to betting offshore. A similar point was raised by the Swedish Gaming Inspectorate (Spelinspektionen) last month. Previously, most sports betting news Spelinspektionen said that the casino deposit caps are unenforceable, citing the same reasons that Costello outlined at the SBC Summit Barcelona- Digital panel.

According to the Managing Director of the Nordic Gaming, Morten Ronde, also criticized the restrictions in Sweden. Wherein he is participating in the same panel as Costello. Ronde compared the regulated gambling market of Sweden and Denmark. It is wherein the Swedish and Danish legislation is nearly identical.

Furthermore, Ronde outlined that the only significant difference between the two legislations is the regulation of the business of the industry. He then points out that when a bonus cap is introduced for the digital sector, the result reduces the competition on the market. 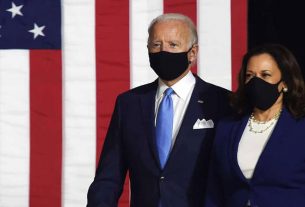 US Political Campaigns Were Targeted by Russian Hackers Ahead of Elections